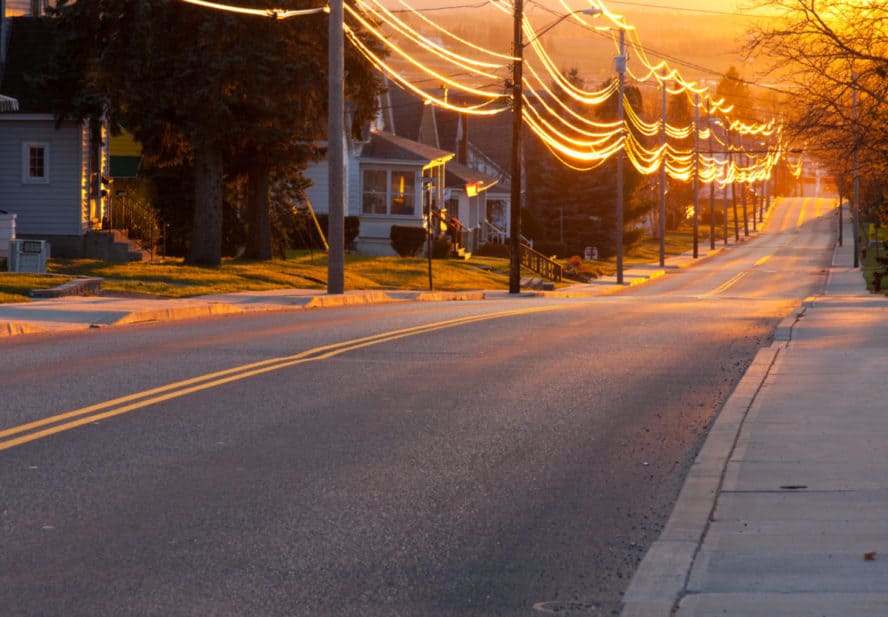 Imagine it’s 1979. The average single family home in metro Denver carries a price tag of $66,051. Don’t you wish we could go back to those days when housing was so affordable?

A recent affordability study by Colorado Home Realty (CHR) came to a shocking conclusion: The average single family home in 2016, selling at $441,172, is significantly more affordable than its 1979 counterpart!

That counterintuitive conclusion will only make sense if we step back for a moment and understand what makes something affordable. Price alone is not the determining factor. Affordability is a function of payment required versus income available. For a piece of real estate, payments are a function of both the amount of the mortgage and the interest rate paid.
‍
Let’s look at house payments versus income and we’ll see why the 1979 house, with its seemingly minuscule cost, was less affordable than today’s home costing almost seven times as much.

Bottom line: The 2016 house requires a smaller percentage of monthly income than the 1979 house and is, therefore, more affordable.
‍
The CHR study looked at the ratio of house payment to income for every year since 1974 in metro Denver based on the prevailing interest rate and average home price in any given year compared to average per capita income at that time. The results are summarized on the accompanying chart.

Homes are more affordable today than they’ve been for 34 out of the last 43 years. People have been willing to pay a much higher percentage of income over the last four decades to enjoy the advantages of home ownership. It’s one more indication that we are probably not facing a new housing bubble.